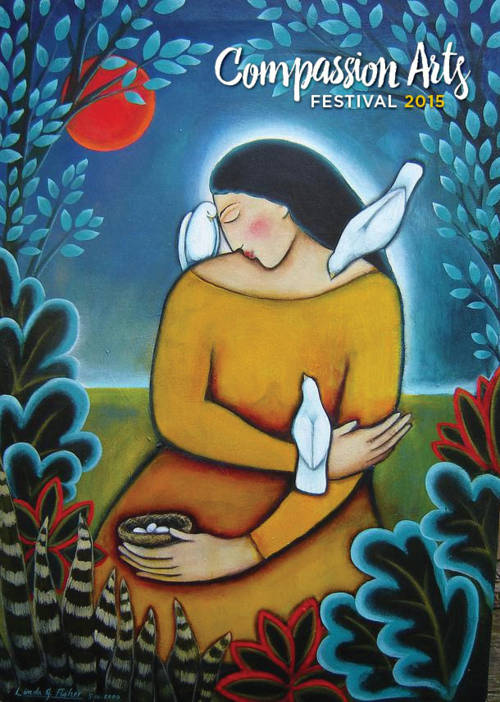 The Compassion Arts Festival was started in 2015 by Compassion Arts founder and director Ellie Sarty, with the help of a small group of supporters and friends in Massachusetts and New York. The festival project seeded the beginnings of a grassroots collective and launched a kind of Harvest Festival of the Heart for exploring our connection with animals and nature.

The festival is now in its sixth year and has moved to an online format due to the current pandemic. It was initially created as a mobile program that hosted a series of live events over the course of a 10 day period every fall. Events were held in different spaces including Worcester Art Museum (MA), The Leonard Nimoy Theater at Symphony Space (NYC), Catskill Animal Sanctuary (NY), Amazing Things Arts Center (MA), PACE University (NY) and Unity of Central Mass among others.

Since many of our festival events were (and still are) free or “pay what you can,” in order to be made available to everyone, our events were often partnered with other organizations such as sanctuaries, colleges, or arts and education initiatives including Culture and Animals Foundation (2017), In Defense of Animals (2019), Maple Farm Sanctuary ( 2016 & 2018), Earthlands (2015) and Unity of Central Mass (2019), as well as having support at times from kindred community like CompassionFest, Two Trick Pony, Boston Veg Fest, and all of the artists and presenters each year, who make the festival programs possible. 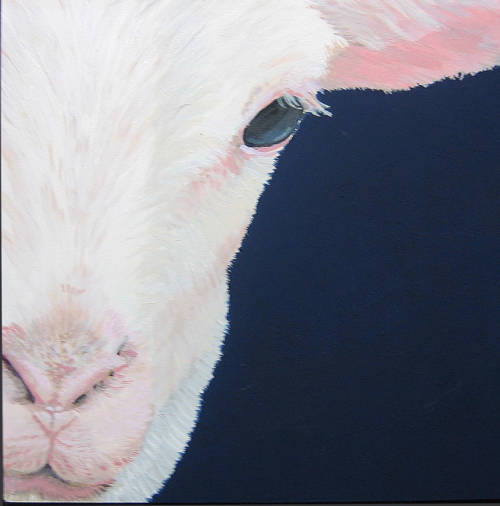 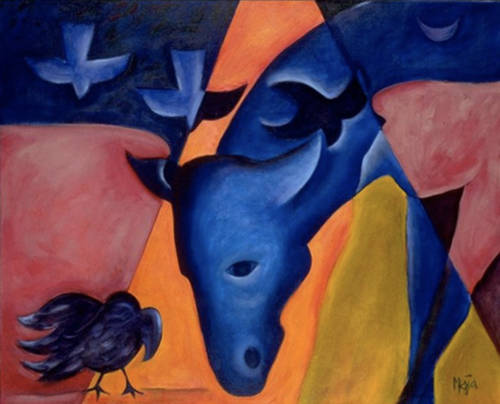 Some of our past programs and presentations have included:

CAF 2018 Crossing Over by Janell O’Rourke

In addition to our past presenters, partners, and featured creative artists, Compassion Arts Festival has also hosted small workshops and community gatherings throughout the years such as If We Are One, Then We Are One music and readings solstice program, World Peace Diet Book Study with Nina Vecchi, piano concert and World Peace Diet program with Will Tuttle, vegan potluck and painting party for Maple Farm Sanctuary, writing retreat at Woodstock Sanctuary, Bella and the Eclipse narrative healing arts program for The Second Step for trauma survivors, and projects in development such as Compassion Chorus, The Listening Project and The Rattle and the Thunder musical play.

Compassion Arts Festival has also served as a networking platform to help promote the work of other groups who use creativity and new tools in education for raising awareness, helping animals and advancing nonviolence. Some of these projects have been in planning with us for programs in the past, but have not been able to be featured at a festival yet. These include Zoe Weil and Most Good Workshops from the Institute for Humane Education, wildlife sanctuary Medicine Mammals, Feral Arts at New England Exotic Animal Sanctuary, Vegan Nest, and the ArtAnimalAffect collective.

Last, CAF expresses our gratitude to the visual artists who give permission each year for us to use their paintings and photographs for the festival. The power of their dedication to animals and commitment to working for a more compassionate world, creates a window through which we, the viewers, are able to see the lives of animals more deeply for a moment, through the lens of the artists’ compassion and love. 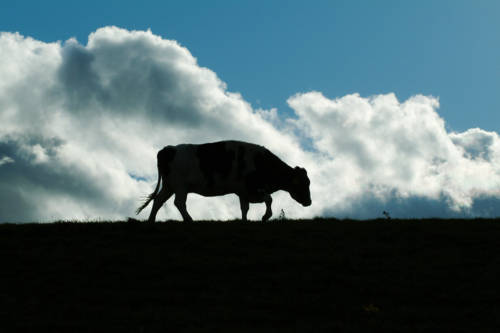 This year’s 2020 festival image is from photographer, artist, musician, yoga teacher, and vegan activist Derek Goodwin from his beautiful photo library of rescued farm animals at sanctuaries. We encourage festival attendees to explore Derek’s photographs of animals on his website and to also take a moment to see the work of other artists from our past festivals as well: